Antifa Just Made Sick Statement Against the President and America

Antifa seems to be so deluded that they either cannot see the reality in front of their eyes, or they are being disingenuous to encourage fools and non-thinkers to follow their orders. In the latest sick move, they are accusing America, and more specifically, President Trump of “bullying” North Korea!?!?!
Is there anyone out there stupid enough to believe that the North Koren Dictator is a “poor soul” being bullied by “Big, bad Donald”? They said: “WE SHOULD NOT BE COMFORTABLE WITH THE LARGEST MILITARY POWER IN THE WORLD BULLYING A SMALL, ISOLATED COUNTRY AND TERRORIZING THE PEOPLE OF THAT ENTIRE REGION. … THIS IS A NIGHTMARE,”
So no mention of :

But in their eyes, Donald Trump is the bully. What idiots are we dealing with here? These people do not care about liberty or freedom, they care about power, and the fact that they don’t have any.
If Donald Trump is guilty by association for one death in Charlottesville because he didn’t condemn the perpetrators strongly enough, then Antifa are guilty of the enslavement and subjugation of 20 million souls.
As has been demonstrated over and over again the left truly does live in an alternate parallel universe – one that peddles the fiction that President Donald Trump is the enemy, a racist….a Nazi.  A world where reality does not visit and where President Trump is evil personified and brutal dictators like the Tubby Tyrant of North Korea, Kim Jong-un, is one of the “good guys.”

As Kim Jong-un continues to ramp up his aggressive maneuvers several prominent Democrats, such as Maxine Waters, have openly sided with North Korea against the United States.  They have continuously lavished praise on a man who sadistically kills his rivals and people alike.
After this most recent direct threat against the United States with the test of a hydrogen bomb, yet another left wing, terror organization has stepped up to come to the defense of North Korea.

That group is Antifa – the sadistic and violent group of Anti Fascists responsible for violent riots in Charlottesville, Berkley, Portland, and many other cities across the nation. The so-called “Resistance” against President Trump has now come out stating that President Trump and his administration are “bullying” North Korea.
Never mind the multitude of increasingly blatant and aggressive actions made towards America and her interests by this megalomaniac. It seems these Communists stick together and Antifa is nothing if not Communist with ties to the radical Marxist World Workers Party. It should come as no surprise that the likes of Antifa support the Communist dictator of North Korea; despite their claims to want to “bash fascism.” The Alt-Left terrorist group would rather side with a brutal tyrant who routinely murders his own citizenry in public displays of brutality. 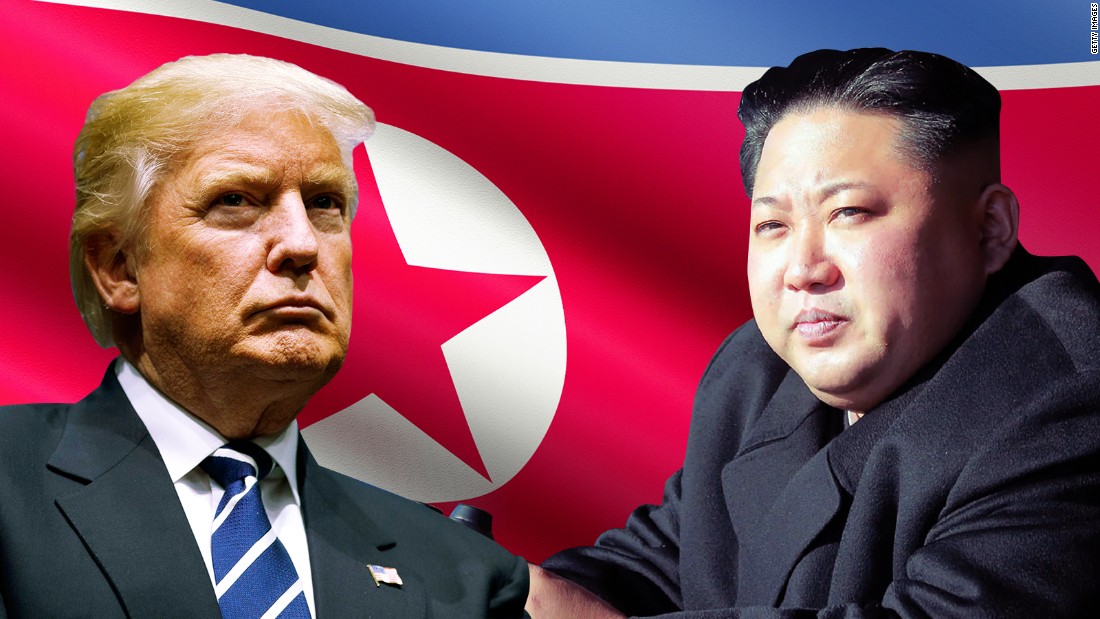 According to Fox News–

Two anti-Trump groups have expressed sympathy for North Korea as tensions rise between the dictatorship and the U.S.
“We should not be comfortable with the largest military power in the world bullying a small, isolated country and terrorizing the people of that entire region. … This is a nightmare,” wrote the “resistance” group “Refuse Fascism.”
“Resistance” groups or Antifa are known for their violent demonstrations and protests against the Trump administration. On Inauguration Day rioters set a limousine on fire and smashed windows and other property in Washington, D.C. At the University of California’s Berkeley campus earlier this year protesters started fires and destroyed property.
North Korean leader Kim Jong-Un has threatened to drop nuclear bombs on New York City and Los Angeles and has swiftly expanded the country’s nuclear program. On Sunday, the rogue nation performed its largest nuclear test yet.

Antifa, a group called Refuse Facisim and the World Workers Party have consistently echoed North Korean talking points that demonize America.  Those same talking points continue to excuse the genocidal regime of the UN.  All three groups have instructed their followers to distrust any report that reflects negatively on North Korean leaders’ oppression of their own people.
After the United Nations’ Security Council unanimously voted on August 5 to impose further sanctions on North Korea, the groups defended the North Korean regime as the victim of international imperialists and called President Trump a bully for daring to suggest America and her people defend themselves.
H/T: America’s Freedom Fighters